I decided to start this sort of blog in order to captivate my thoughts and experiences in the world of audio reproduction. 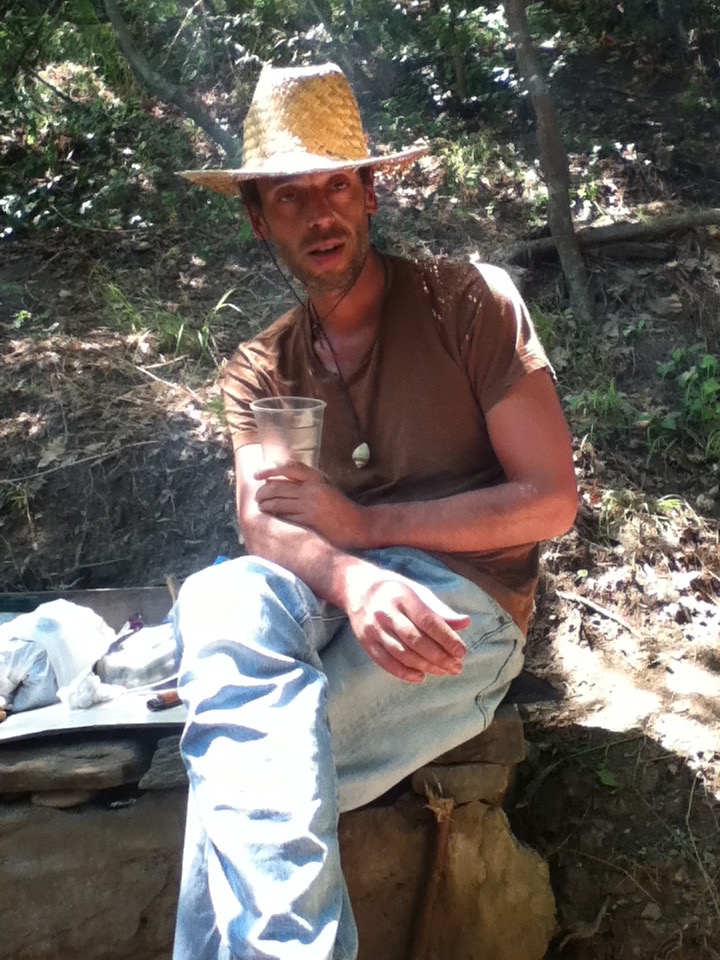 It all started very early actually. I was 12 years old when our family got its first sound reproduction device able to play records stored on a tape cassette. It was some compact “Siemens” unit with only one cassette slot and one speaker, and it was able to record sound via its integrated microphone. I remember our summer vacation back then on the sunny Bulgarian seaside accompanied by this cassette player. I would stay in the room of our vacation house playing the very few records we had, one after the other, enjoying them fully.

It was both fascination by the music itself as an art rising emotions, but also a fascination by the technique that transferred the record and allowed me to enjoy the performance. My focus back then was on the music itself but also on the convenience this device brought by allowing me to start a record at any time just by putting a cassette into the slot and pressing the “Play” button. In the evenings I would prefer to stay in the room enjoying the magic of this intellectual and technological symbiosis that was able to deliver something captured time ago on my demand. It was something different from television and radio receivers we had already because of the record itself. Something was stored and preserved ready to be exposed by the wish of its owner.

Years later when I was playing MP3’s on my computer I was fascinated again, this time more because of the way digital technology allows us to exchange and distribute music over web. Anyway I don’t want to go through all these early discoveries of mine, because they were rather chaotic and governed by the mainstream. What I want to point out is that the audio reproduction topic has always fascinated me in two ways — one was the music itself and the other was the process of its reproduction. Art rising emotions on one side and technique utilising the consumption of this art on the other.

Again years later while living in Hamburg, Germany it happened that I started discovering the world of high fidelity audio reproduction. For these discoveries I am going to write in this blog. It is about exploring different gear and concepts that allows one to get to the core of the record, that means to get not just the abstract ideas entangled in the recorded event, but also a kind of a presence of the performers and instruments. It is about the magic that happens when a good record, played on a proper gear, portrays an acoustic event in all its palpability and presence so that it becomes believable. The more believable and realistic an audio reproduction is the more stronger becomes the connection between listener and performer.

I hope someone will find my writings useful or just enjoyable the same way I enjoyed reading on that topic.