I just recently finished an interesting project I would like to tell you about – a tube rectified regulated power supply dedicated to Oto’s phono board.

Shortly after the conversion of my Oto Phono SE integrated into a power amplifier, I built a phono stage using the existing original parts – phono board featuring a 12AX7 and a 6DJ8 double triodes with a passive RIAA equalization network sitting in between, power supply based on solid state rectification, C-R-C-R-C filtering and mains transformer. I can tell you that bringing the phono stage out of the amplifier’s enclosure improved its performance considerably. There was more silence between the notes and the listening was easier, more relaxed and enjoyable. Not only that the power supply had a bit more headroom since the line stage was not drawing power anymore, but the adverse effects of electro-magnetic interference imposed by the close proximity of the components inside a single chassis has been minimized.

As a further step in refining the phono stage performance I was playing with the idea of trying a tube rectified power supply. During the research I stumbled upon the M2 power supply circuit diagram on the pages of the Audio Note Kits L2 Line Preamplifier manual. This tube rectified and regulated power supply board has gained an enormous popularity and has been copied and sold on internet as a kit ever since it has found its way to the public. The circuit stems directly from the Audio Note UK line of products, which is an exception rather than a rule. It uses a 6X5 tube as a full wave rectifier and an ECL82 tube as a voltage regulator. The reference voltage for the regulator is set via zenner diode. An article describing a similar, one tube regulator based on the ECL82 can be found in Sound Practices magazine here. Another one is described in issue 17 of Vacuum Tube Valley magazine. 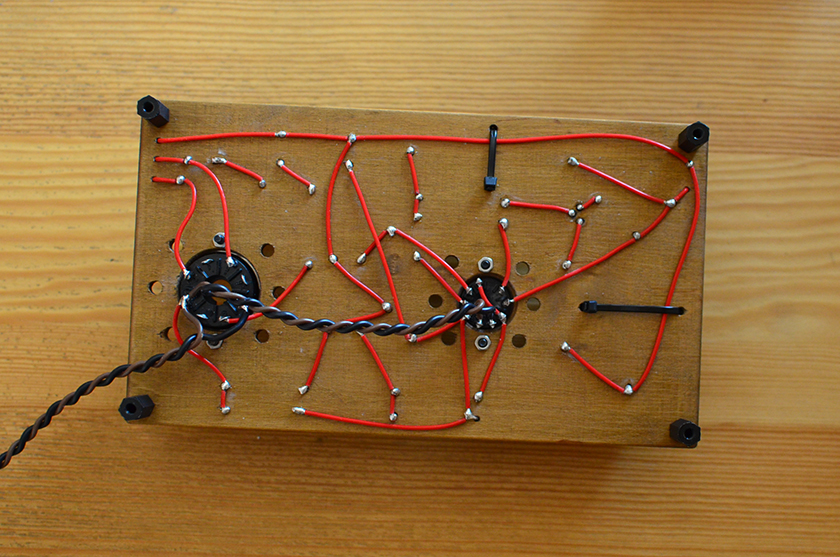 Some conceptual work was done and a two board layout was drawn – a large board for the high tension supply and a smaller one for the filaments. Mains transformer, choke, tantalum resistors and copper foil capacitors were sourced from Audio Consult in Denmark. Standard Audio Note electrolytic capacitors, tube sockets and hookup wire were ordered from Acoustic Dimension in Netherlands. Small parts like trimming pot, disc capacitor, zenner diode, bridge rectifier – from Reichelt in Germany. With all the parts collected what really impresses me is the AN TRANS-0103 preamplifier mains transformer – a big and heavy chunk of iron, one expects to see in power amps.

One very nice feature of the M2 power supply is the possibility of output voltage adjustment in the range of 250V to 300V on the fly via trimming pot. As I discovered later this is important because even small B+ increments in the range of few volts make profound difference to the sound. And one doesn’t need to swap capacitors or resistors to achieve this effect but just to turn a screw. I find this feature indispensable since it allows for precise adjustment of the B+ voltage which optimal value might depend on the particular tube specimen it feeds.

I can tell that the regulated power supply brought a considerable improvement to the phono stage performance. I was able to hear more of what was on the record, it was as simple as that. What followed were months of spinning records.

I usually listen for longer periods to either records or CDs, that’s how it works for me. While the turntable sits on the rack’s top shelf the CD player is packed in its box or the other way around. When eventually I get fed up with the selection of records at hand I would swap the turntable for the CD player, and then another long period will follow. By the time this swap is taking place I would have had forgotten most of my CDs, which then I would like to rediscover. I find this kind of diet of not mixing mediums a positive thing. It is a refreshing change, not just change in sound but mostly of program material. This event usually makes my juices flowing marking the start of a new period of discoveries and learning. It also prevents me from getting fed up with the sound and the music I have. Otherwise, if there is no change, we gradually get accustomed to the sound we have and to the music we play and at some point we stop to appreciate it, so that passion and excitement are morphing into routine and annoyance. That’s where the swap of the medium comes very handy.

Problematic is also the cognitive processing work we exercise every time we need to make a choice. The so called Hick’s law states that the time required to make a decision is a function of the number of available options. In other words, the time it takes to make a decision increases as the number of alternatives increases. “What should I play this evening – CD or Vinyl, or should I stream?” – it is frustrating enough to make a decision which record to play since the library is growing, but when you add to this the fundamental question of choosing the format, then this becomes a recipe for disaster. The less choices we have to make, the happier we are. And there is a new kind of appreciation that comes after a long period of fasting. I’ve been on analog diet for several months now and I feel I need a change soon. 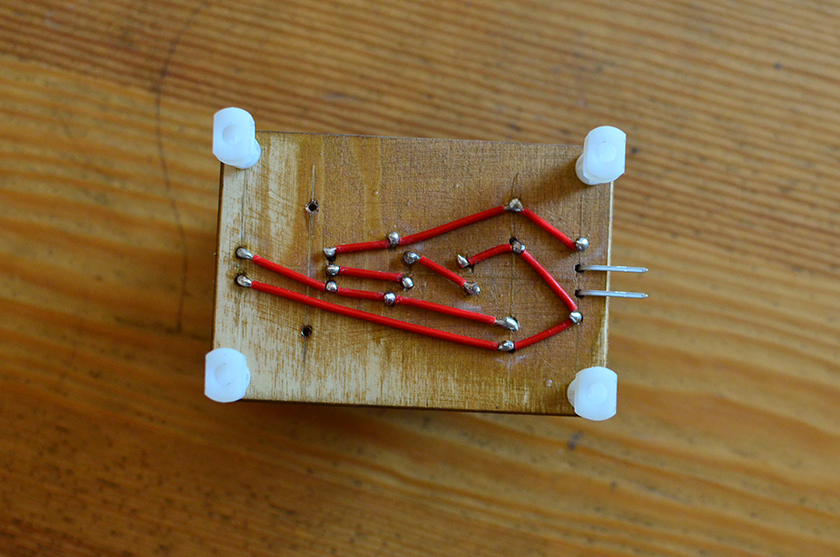 Swapping the analog with digital playback and vice versa is a special event for me for it happens rare. This time I decided to use the opportunity and try the line stage that I excavated from Oto’s innards some time ago. It is a classic, one tube line stage using an ECC82 miniature double triode in anode follower configuration. The day came and the turntable was replaced by the CD player. The phono board was disconnected and the line stage board with the 100k pot in front was hooked to the power supply. The power amp’s attenuator was turned to max and the bulbs were lighted.

With the first few bars of music playing I was literally blown away. It is unbelievable what Oto delivers when driven by a dedicated one tube line stage fed with regulated tube rectified power. I expected to lose some degree of transparency with the addition of another stage but to my surprise it was the other way around. Not only that the underlying drive, momentum and energy suddenly propelled the music with unexpected vigor, but the see-through transparency gained a new level. Deep notes started making impact and the amplifier was literally brought to life. Sure, an important role in this transformation played the remarkable Audio Note CD 1.1x – a device that knocks my socks off every time a well recorded CD is being played. Thank you Audio Note! 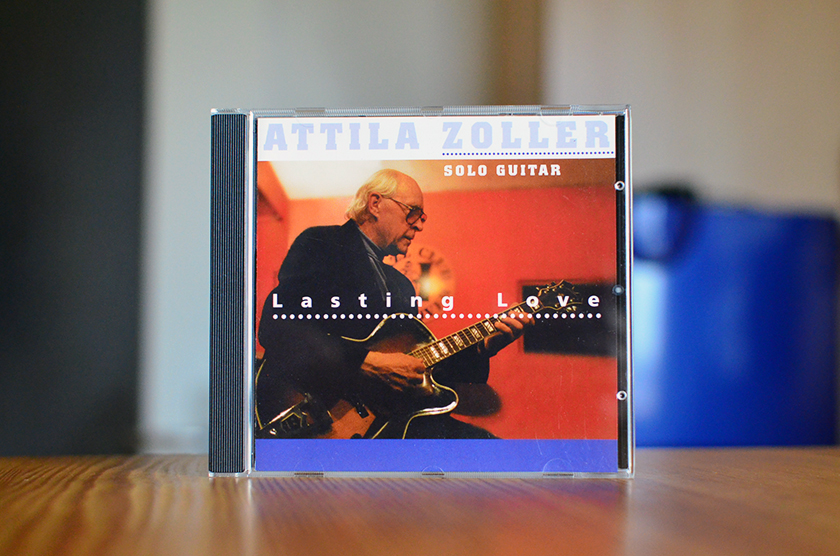 A suggestion for the jazz guitar lover – Attila Zoller Lasting Love, 1997 Acoustic Music Records. I love this CD, the sound quality is of the highest level and the musicianship is of another planet. I continuously find myself having forgotten I am listening to a solo guitar. So rich is his tonal palette and so strong his rhythmic integrity that I am having the feeling it is a whole band that is playing. Highly recommended!

That’s it for now fellows. Thank you for stopping by and always happy listening!