Following the buzz around the Belden 8402 microphone cable used as interconnect that swirled around Jeff’s place I decided to build one myself. I decided also not to follow the classical convention of connecting conductors and shielding to RCA plugs suggested by Mr. Shirokazu Yazaki nor the contemporary norm of connecting the shielding only on one end to the ground, but to follow the methodology suggested by the french forumer and Jeff’s frequent visitor Dominique.

What he did is actually to connect both conductors to the hot pin of the RCA plugs and the shield alone to the ground (plug housings) on both sides. You can learn more on that topic here. 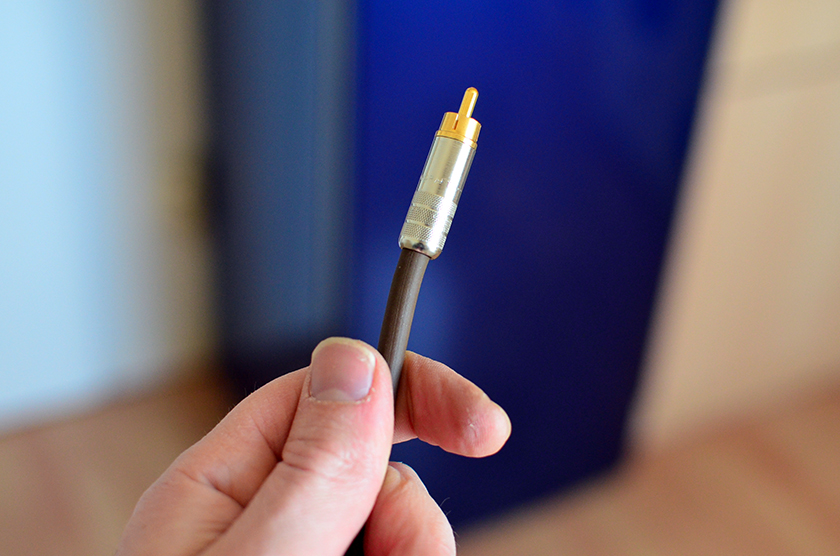 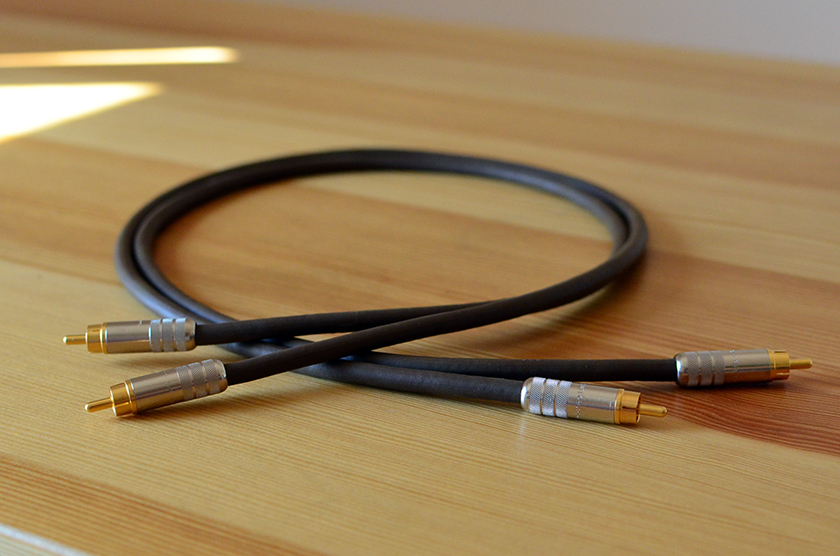 It took me just a few bars to realise that this cable is special. It is incredible interconnect that outperformed my Goldkabel Profi stereo cinch cable. The most striking thing is how persuasive and believable it portrays the acoustical events. This cable is a revelation and I can only recommend it to those that strive for realism in the audio reproduction.

I decided to rewire the Belden 8402 interconnect cables in the standard way with shield grounding at one end, thus no more using the shield for transferring the signal. It turned out that this way of wiring yields better results, dead silent background and stress free reproduction.