I have the pleasure to enjoy Audio Note OTO Phono SE Signature amplifier in my system guys. Peter Qvortrup, the owner of Audio Note UK, was so generous to sent me one unit to test and review. In my initial email to him I simply stated that I am interested in this pure class A single-ended amplifier that would probably suit my taste better than my push-pull Line Magnetic LM-211IA . Few weeks later Andy Whittle, the sales manager of Audio Note UK, was standing downstairs with a big, 20 kilogram heavy box containing the requested amplifier. After unpacking I realized that I am not accustomed to see such a solid build  every day.

I want to tell you that before knocking on Audio Note’s door I tried with several other manufacturers of audio equipment, but my requests remained unfulfilled. It looks to me that some companies are rather inclined to play safe and pay for advertisement in glossy magazines than to support an independent blogger in his quest to explore the possibilities of audio reproduction. Some also might have been afraid that their own creations would not stand the competition of the Chinese contender I use as a reference. Peter not only hasn’t been afraid of competition – as you probably know he is not even worried to put Audio Note products in direct comparison with live performing artists – but as he told me “We are happy to help you expand your horizons!”

Right out of the box I am able to discern OTO’s more relaxed and natural presentation in comparison to my class AB reference amp. Music has never sounded as involving before and I found myself much closer to its essence. Tone is richer and there is an abundance of overtones I haven’t heard before. It is like a magnet for me, I get into the music deeper and I can’t detach myself off the system. I don’t want to bother with tube rolling for OTO’s way with music does not leave anything to wish for. It takes me into journeys where I forget myself and get lost in the tone which is complex and rich. 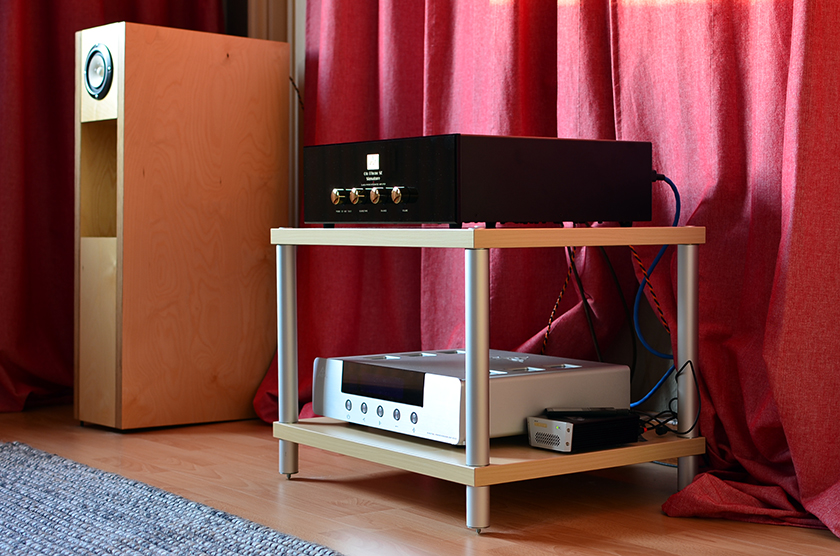 What makes Audio Note different from the rest is that decisions are based upon listening with human ears, not with electronic devices. In one of his emails Peter pointed out the following two factors that distinguish Audio Note:  The first is the role of the critical listening, which is indispensable and very important part throughout the creation process. The second one is the scale. He mentioned that in the last 30 years Audio Note UK has grown enough to afford to spend vast amounts of money on research and development of parts and special processes – something not really available to the smaller companies. 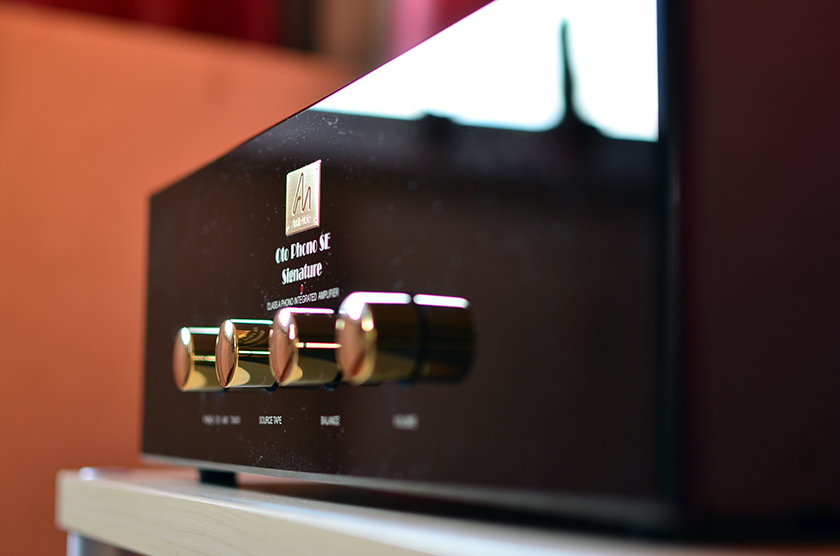 It might sound simple but it is not. I’ll have more to say after the break-in period is over, so these are only my preliminary impressions. We will have a look under the hood and will inspect the topology and the way this product has evolved since it has been conceived about a quarter-century ago. I will ask Peter some questions in regard of materials that have been used and design decisions that have been made in order to reach the level of performance I am so amazed of.

What I can already tell is that Audio Note OTO Phono SE Signature is the most accomplished amplifier I’ve heard to this moment. It has its very own humane signature which makes the musical flow feels right – nothing is augmented and nothing is diminished, every single tone is in a perfect balance with its harmonics and in proportion with the whole.