I had a chance to try a new amplifier over the weekend guys. It was a non-negative feedback solid state device in the price range slightly below 3k euro. I spotted it long time ago after reading a rather positive review in a french magazine. I contacted the brand owner and asked if I can have one for a week to check how it will perform against my current tube amplifier. Though it was twice as expensive as my current one I was quite sceptic about the transistor contender being able to outperform my tube Line Magnetic LM-211IA amp. 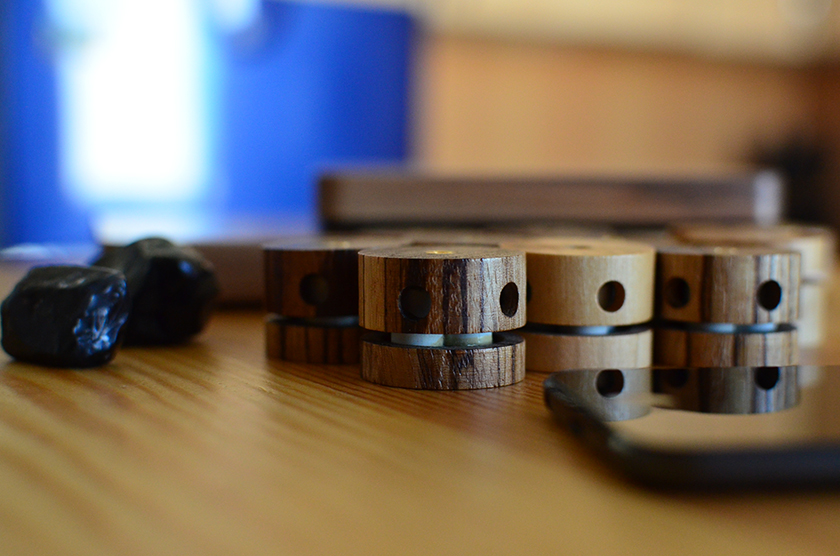 The answer of the owner was positive and shortly after, eager to refute my suspicions, I received a nicely packed unit. The turn from hopeful expectations to bitter disappointment took about a second guys, so my intention to write a review of component I don’t actually own failed. Because I don’t feel like writing about components that fail to deliver in accordance to my expectations and criteria. I don’t want to write about components that I would not recommend either and this is my right as a free blogger. That’s why I would also not mention the manufacturer of this device who was kind enough to give me the opportunity to test his product.

At the end this case could be observed from broader perspective — tube vs transistor amplifier instead of brand X vs brand Y – for it confirms my previous experience with solid state amps. So I will not write a review now, but instead I will try to describe briefly this traumatic experience.

The first thing I noticed after letting the music flow through it was a kind of a low level noise that smeared the details and seized the moments of silence the musical flow is made of. It was not a noise that you hear like a hiss or something, but a lack of transparency and space, I’ve become so accustomed to. I am not sure if it is connected anyhow with the signal to noise ratio parameter and I have no idea how this amp measures against it but I figured that with such a sonic signature I will become listening fatigue pretty fast, let alone the fact that the listening was not enjoyable. The detail resolution was suffering as well, transients and micro dynamics rendering was nothing else but mediocre. 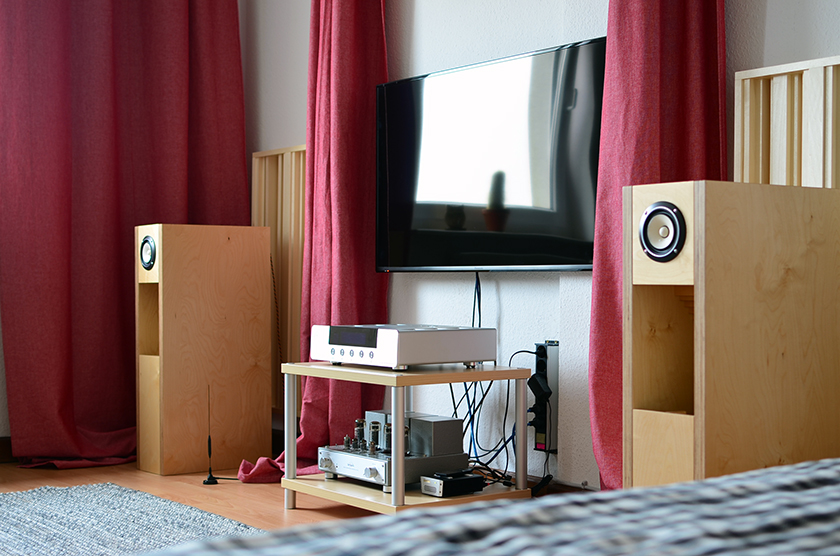 After a short time I realised that the worst thing  was the lack of tone colors. I mean all the instruments sounded as if being made out of the same artificial material so that the slap of double base string or piano keystroke did not anyhow imply it is a wooden instrument that has been played. Same with voices which sounded somehow synthesised and processed, lacking warmth and humanity. This difference stroke me for I have switched to tubes a year ago and grew out of the habit to enjoy such an unrealistic presentation.

Fausto Mesolella’s Live ad Alcatraz is a revelation for an acoustic guitar lover and captures an abundance of tone color and timbre that resonates within the stone walls of the old prison in perfect harmony that could transcend you directly into heaven. Another example is Wolfert Brederode Trio’s Black Ice album which has one of the best recorded cymbals I’ve ever heard where one could feel the impact of the wooden stick striking the metal and the propagation of the surrounding sound waves. Both records characterise with enormous dynamic range, sense of space, low level details and transparency, but nothing of this was properly conveyed.

At the end my illusion that a 2.7 k solid state amplifier could match the performance of LM-211IA was shattered and this leave me some bitter taste. On the other hand my notion that LM-211IA is an outstanding amplifier was further confirmed. I couldn’t help but think I’ll better stay at the tube camp.