March is slowly approaching its end, and this reminds me that for quite some time I haven’t written anything in this blog. The reason is simple, not much is happening here, though some interesting bits are circulating in my emails to Biju and Peter recently. I find writing to a real person safer and easier than to an abstract audience. Writing for the general public is like wielding a two-edged sword – you never know how the effect of your writing will reflect on you. Email communication is enjoyable, but it is a private thing, and there is not much left for you, dear reader.

But still, I am inclined to brief you on some of the topics found in these emails and I hope both Peter and Biju will have nothing against me sharing a part of our correspondence with you.

The legacy of the audio reproduction and some of its aspects is one of the topics I enjoy to discuss with Peter. Quite naturally the name of the american audio pioneer Paul Klipsch got involved in our discussion and I discovered that our visions of him are departing. I insisted that the man is a legend while Peter maintained that he is simply a successful marketer who had made a fortune, but invented pretty much nothing. Even his famous Klipschorn loudspeakers turned out to be nothing but refined copy of a corner horn he had previously seen in the UK. But the main objection Peter has against him being regarded as a “legend” is the fact that the move from AlNiCo to ferrite magnets in his speakers has been made out to be a huge advance in sonic performance, something many of us really doubt. 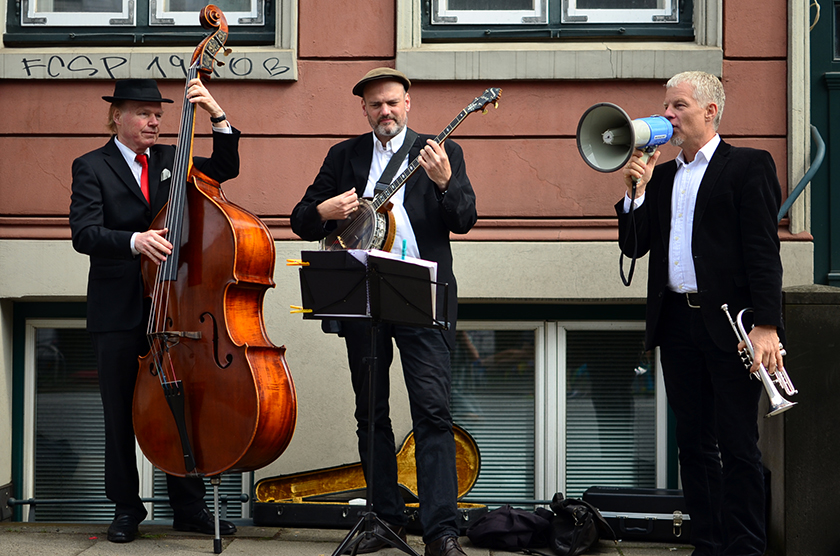 To be objective though, we should consider the fact that back in the 1970s not only Klipsch but all the major companies including JBL, EV, Altec, Tannoy, etc. started switching to ferrite drivers. There were simply no other options since the civil war in Zaire led to complete embargo on the world’s only commercially available source of Cobalt necessary for production of AlNiCo magnets. We can also speculate whether Klipsch announced the superiority of the ferrite out of interest or true belief.

My point though was completely different. For me Paul Klipsch stands out with his insights, non-standard thinking, sense of humor and the following words:

It remains hard to convince people, including acoustical engineers, that the midrange is where we live, and it is in the midrange that distortion is the most annoying and where amplitude response errors are most prominently evident. I have spent more man-hours of R&D time on the midrange than on the bass.

Peter’s response to this was that we are actually living in the full-range, not in the midrange, and we need a system that will allow us to experience the full bandwidth. He simply refused to peer beyond the literal meaning of Klipsch’s words. I see them as a clear reference to the psychoacoustics and the fact that our hearing is way more sensitive to the level of loudness, amplitude and time related errors in the midrange region – something the evolution of our species needed millions of years to accomplish. The midrange is also the carrier band of our verbal communication, even in music the main communication happens in the midrange where the meaning is carried by means of melodies and singing. The other bands simply don’t have this communicative power and carry mostly complementary functions.

My take on this whole story is that hi-fi often focuses on frequency bands that are not as essentially important and often the result of such approach is that what really matters get compromised.

I forgot to mention that the whole midrange topic came in the context of technical discussion about the importance of ensuring maximum bandwidth to the system. Dealing with bandwidth limitations imposed by poor performance of output transformers or speaker drivers should have main priority according to Peter. I am agree that a wide bandwidth is good to have but its importance shouldn’t be overestimated and taken as a main consideration upon which the performance of particular component is being judged. It is a matter of priorities, and my first priority is the quality of the range between 150 Hz and 8 kHz, the bandwidth extension has more to do with quantity and that’s why I consider it not as critical.

At the end I think both of us have some point, it is like the two sides of a coin. Peter has way longer experience than me, let alone the fact that many years ago he had even lunch with Klipsch and has owned several of his speakers, and I have nothing but few of his words that somehow resonate with my understanding of audio. We should also ask ourselves what defines one as a legend. Peter’s opinion is that people like Paul G. A. H. Voigt, Donald Chave and Oscar Heil should be regarded legends, but as they were not commercially successful their contributions are largely forgotten. I don’t want to enter into philosophical discussions here, so I will leave this question for you to consider and draw your own conclusions.

With Biju things are way more relaxed. He lives in Dubai, has few audio systems, tube and solid-state, and more than 15 years of experience in chasing audio nirvana. At the moment he is trying to make a pair of Voxativ Pi speakers sing and asked me for advice on amplifier. I don’t feel I can give advises other than some very general guidance drawn from experience. So here it is:

What I can give you as an advice is to observe your body and the aftertaste of the listening session, its impact on your emotional disposition – this is what matters in therms of long-therm listening satisfaction which audiophiles chase. Sure, not every day is suitable for music listening and I am far from the idea that music should be consumed on a daily basis, routinely as it is with eating or sleeping – listening to music should be taken as a mood enhancing medicine, inspiration and transcending mechanism. If you can enjoy the music and don’t listen for imperfections and traits of reproduction, if you simply find yourself immersed in the performance and later on you feel refreshed and cheerful you know that the system works. The important thing is to feel involved with what you are listening to, attracted by the human voice of the singer, lost in its deep sonority. Being impressed initially is not so difficult to achieve, especially if you are newbie, but keeping your amusement and joy for longer periods of time is what matters when one decides on component. Don’t get fooled by the large soundstage, high detail retrieval and transparency – these are sonic attributes that do not correlate with pleasure. Listen to your body, enjoy the sensation of well being and involvement that is the natural outcome of a good reproduction.

The thing is that I simply don’t have that kind of extended knowledge and experience as to give definite answers. Printed circuit board vs. hard-wire, solid state vs. vacuum tube, ferrite vs. AlNiCo – we always struggle to find a definite answer, but I think it is important to understand that generalizations are doing no help here – there are good and bad representatives among every of the aforementioned oppositions, and at the end it is all about what works best in particular case. 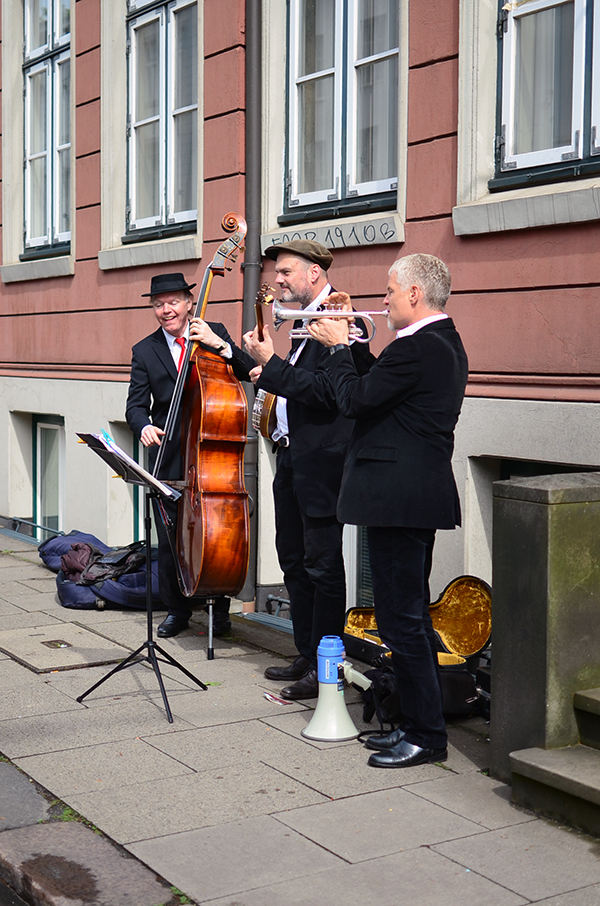 That’s all for now fellows, thank you for stopping by and always happy listening!